Currently, Denise is the Senior Director of Corporate Communications for WarnerMedia in New York and is responsible for managing corporate partnerships and overseeing communications strategy for executive leadership.

She credits her jump start in communications to the positions she held in NBC Universal’s highly competitive page program where she worked on shows such as Mad Money with Jim Cramer and Dr. Oz. In 2012, Denise served as the assistant traveling press aide for President Barack Obama's re-election campaign, affording her the opportunity to travel across the country to work with national and local reporters. Shortly after the campaign she worked on Facebook’s Policy Communications team in Washington D.C., before joining the U.S. Department of Education as the Obama Administration’s primary spokesperson on higher education. In 2016, Denise was tapped as the as the Director of African-American Media on Hillary Clinton’s Presidential campaign— serving as a national spokersperson, producing ads, developing messaging and leading communications outreach to the Black community. 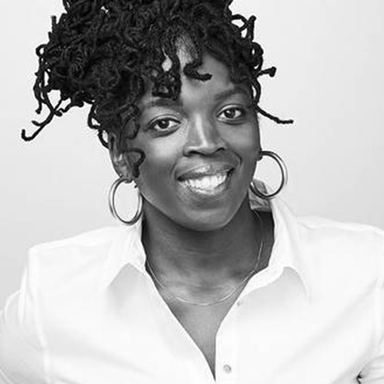