Full Name
Keni Thacker
Job Title
Founder/
Company
100 Rose From Concrete
Speaker Bio
There are five types of thinkers: creative thinkers, analytical thinkers, intuitive
thinkers, logical thinkers, and visionary thinkers. Keni Thacker has defied the belief
that an individual can only be one of those types and truly encompasses all five. He
has committed his heart and soul to his tireless quest to level the playing field for
diverse talent. Keni takes nothing and makes something out of it. While everyone
sits around and talks (and talks and talks) about the lack of diversity, Keni does
something about it. And not something small but something game-changing.

from 2011 through 2015. He is also an award-winning influencer and diversity advo-
cate devoted to outreach programs and mentorship.

high school advertising students to apply what they learn in the classroom to real-
life advertising and business.

In 2017, he was named one of the 4A’s 100 People That Make Advertising Great. In
addition, NV Magazine featured him as one of their Champions of Inclusion while
also receiving a citation from the City of New York/Borough of Brooklyn for a long
record of diversity, inclusion, and mentoring efforts in advertising in 2019.

In December 2020, he was honored with the Bill Sharp Award for the Future of Ad-
vertising for his tenure of diversity work in the advertising industry from the Marcus

Graham Project.
While recently, in 2021, he was honored by the Advertising Club of New York with
their Innovator Award, he was also named one of Adweek's 2021 Change Creator of
the Year Award and has been listed as one of Business Insiders 2021 top 13 DEI
consultants in advertising as well Hive Learnings Top DEI leaders in 2022.
He is also the founder and Chief Creative Officer of 100 Roses From Concrete, a
nonprofit network for people of color in advertising, marketing media, and public
relations. Through the Roses, he created the G.R.O.W.T.H. Initiative, a virtual agency
program for multicultural college students who may have lost their internships due
to the coronavirus pandemic in March 2020.

Drum, and NV Magazine. Also, he has appeared on many domestic and in-
ternational podcasts, and conferences such as SXSW, ADOBE Max, Diversity’s Best 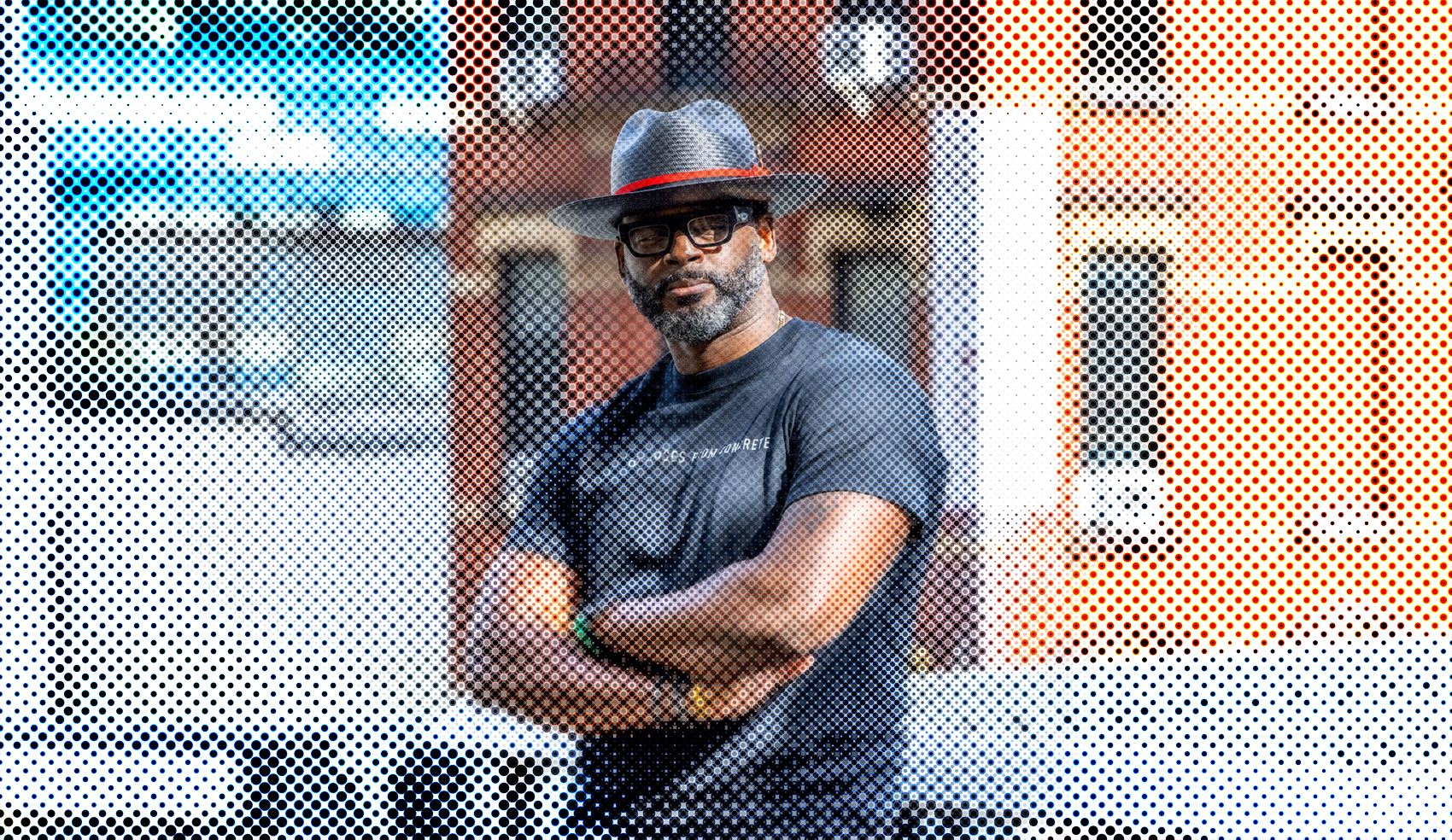