In 2013, Jimmy added TV show talent to his list of accomplishments as he appeared weekly as a judge on VH1’s reality series Model Employee. And in 2016 – thanks to Harman International – his company’s newly formed record label, Amusement Park Music, debuted its first hit single, “Bigger Than Us,” by Dame D.O.L.L.A. (Different On Levels the Lord Allows).

On July 30, 2016, Amusement Park Entertainment, Mondelēz’s Stride Gum, FOX and YouTube brought to the international stage, Heaven Sent. In this epic live event, world renown skydiver, Luke Aikins, jumped from 25,000 feet with no parachute, no wing suit … nothing but the clothes on his back … and landed safely. It also landed a Guinness World Record.

In 2019, Jimmy and his partners turned their focus to the environment by launching Genesis 1 Oil Services, LLC (branded Genesis 1 Day Won™). Genesis 1’s technology seeks to clean up the planet and end global warming by providing clean oil. While it may sound counterintuitive that a new oil company could be the vaccine for Mother Earth’s ills, nevertheless, it’s true. We’ve discovered that which was defiled can now be cleaned.

As you’ll often hear Jimmy say, “Jesus has hooked a brotha up!”
Speaking At
In-Person | Bet On Black 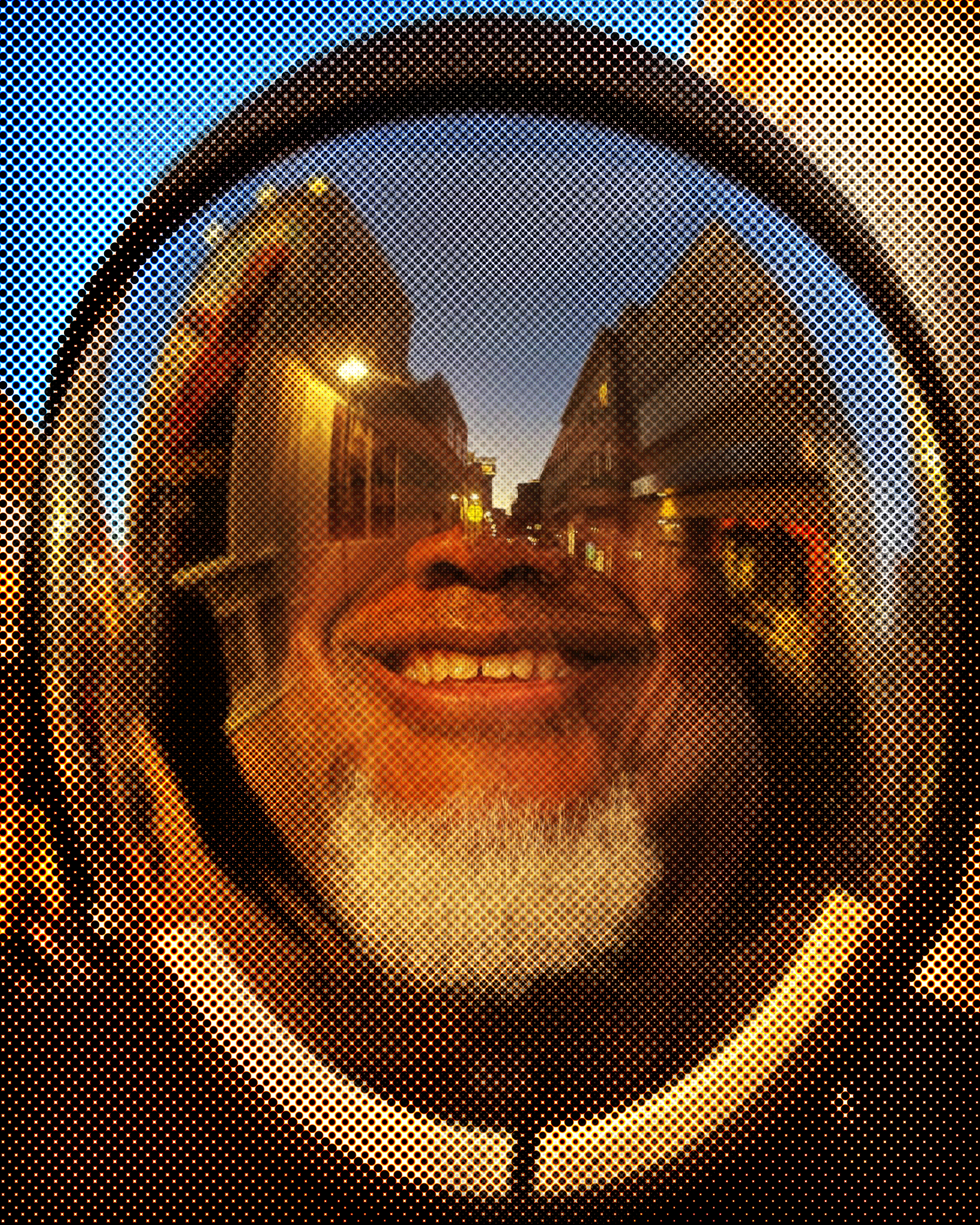