In 2019 she was awarded the Excellence in Multicultural Marketing Award from the National Association for Multi-Ethnicity in Communications for her work as a Producer on the 25th Anniversary Cast Reunion of Living Single. Additionally, both Living Single and the Family Matters 30th Anniversary Cast Reunion were awarded trophies at The 2020 Telly Awards in the Online Series: Web-Series Non-Scripted categories. In 2021 she's continued her work as a producer with Vogue, Porsche, Men’s Health, Women’s Health, ELLE, Cosmopolitan and more. Krystal has also been tapped to serve as a host and speaker for organizations including adidas, Cross Colours, Macro, St. Jude, Google and Verizon.

Krystal is a graduate of Grambling State University where she received her Bachelor of Arts in Mass Communication with a concentration in Broadcasting. She is the former Social Media Manager for the Grambling University National Alumni Association (GUNAA), Social Media/Marketing Consultant for the Grambling University Foundation, a member of the National Association of Black Journalists, Alpha Kappa Alpha Sorority, Inc. and host of her own podcast, Taking Up Space, where she uses her life’s unpredictable journey as a tool to help others navigate their own paths in real life and live on the other side of fear.
Speaking At
Virtual Panel | AIR | HBCU Students: Our Creative Industry Needs You 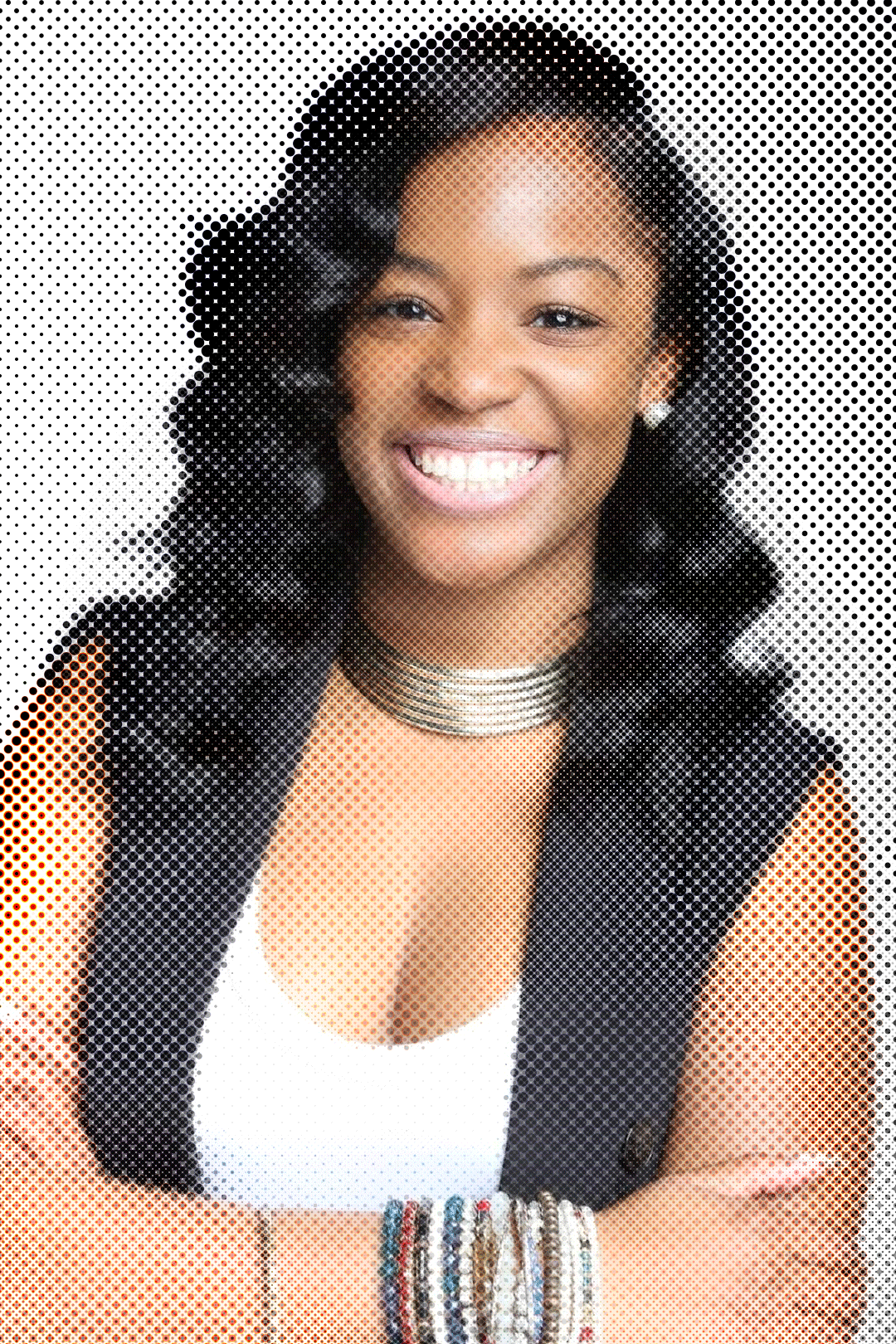