Full Name
Tatiana Lee
Job Title
Senior Associate, Entertainment Media
Company
RespectAbility
Speaker Bio
Tatiana Lee is an actress, international model, and activist. Growing up in Coatesville, Pennsylvania, Lee felt unseen in popular media. In 2010 Lee moved to Los Angeles to pursue her acting career. She learned to harness social media’s power to speak boldly about accessibility and inclusion in mass media due to the lack of access and opportunities for herself and others with disabilities.
She is the voice behind the AccessibleHollywood brand, highlighting her journey as an actress, model, and lifestyle influencer born with Spina Bifida. She quickly has become a sought-after speaker in the entertainment and media space and volunteers her time as a Disability Advocate for Women of Color Unite. Some of Lee’s award-winning film credits include Footloose, Jade, Together & Better. She has appeared in modeling campaigns for Target, Zappos, Apple, and more. Lee is the 2018 recipient of the Christopher Reeve Acting Scholarship for her contribution to further disability inclusion in media.
Currently working at RespectAbility, Lee is the lead consultant on various TV and film projects and conducts training for studios and production companies including NBCUniversal, Netflix, and The Walt Disney Company, and assists with RespectAbility’s Lab for Entertainment Professionals with Disabilities all while training and growing momentum in her acting and modeling career.
Speaking At
Disabled & Empowered (in Partnership with Verizon AdFellows) 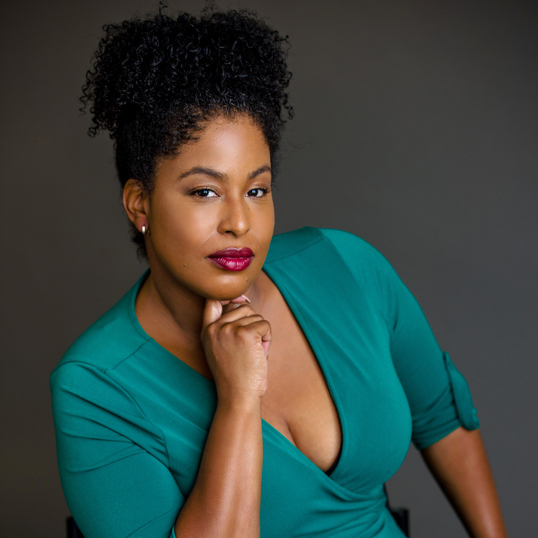