Full Name
Sherina Florence
Job Title
Group Creative Director
Company
72andSunny New York
Speaker Bio
Sherina Florence serves as Group Creative Director at 72andSunny New York. Previously she was at Ogilvy New York working as the brand lead of Instagram Global and Unilever brands. During her time she also collaborated with the Roots to create new music. And directed films for both Unilever Campaigns and for The Roots with Citizens Bank. Prior to Ogilvy, Sherina served as EMEA Creative Director for Beats by Dre, overseeing some of the most impactful social and digital content in the history of the brand. Before returning to the U.S. she served as Creative Director for COPA90 London where she worked on Adidas, Nike, Uber, Brand USA and Women's World Cup 2019.

Passionate for big ideas that change thinking, Sherina collaborated directly with the Guardian to create a viral campaign called #StandfastforJustice which contributed to the release of detainees at Guantanamo Bay and also created and led efforts for University of Phoenix to transition their communication and impact in communities of color by creating the documentary ‘Saving Tomorrow Today’ and a news hub that became the top source for Black parents to find solutions for the challenges their children face within education in America.

Sherina donates her time to organizations that are passionate about democratizing rights and access, to serving on The One Club for Creativity’s Board of Directors, President of The One Club's One-ID Board and POCC US. She also invests in Here Are All The Black People (HAATBP), mentors for Google Rare, The One Club’s Creative Boot Camps in South Africa, Syracuse University and has served as an instructor at Miami Ad School, where her students have created award-winning work garnering: Pencils, Clios, Addys, Webbys and Cannes Lions.
Speaking At
The Sauce: How to Become a Black Executive 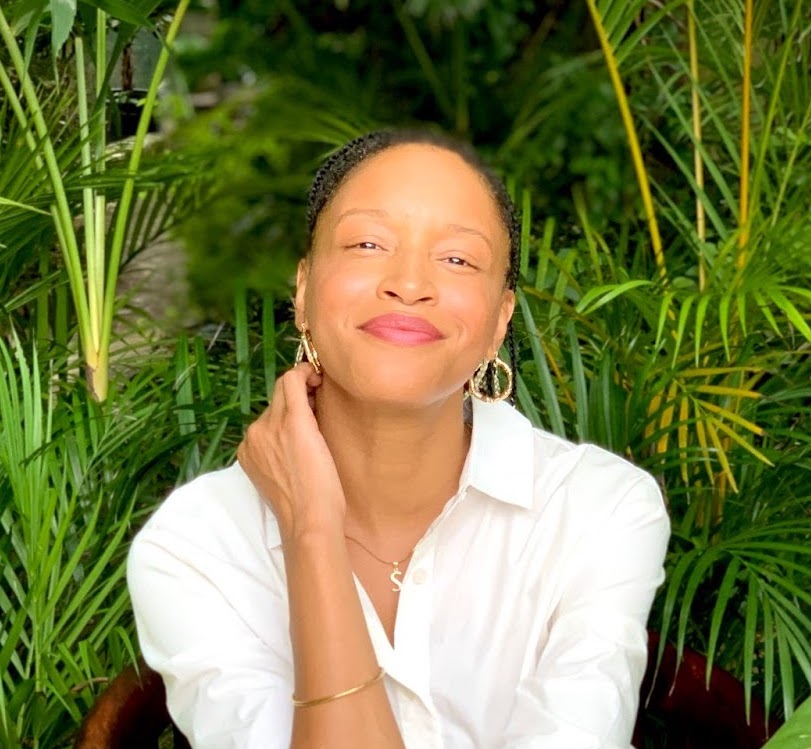