Full Name
Wesley Hamilton
Job Title
Founder
Company
Disabled But Not Really (DBNR)
Speaker Bio
Wesley Hamilton was born and raised on the east side of Kansas City, MO, where it was difficult for a young African American male to find opportunity outside of the streets. By age 16, he became too much for his mother to handle (which was a common lifestyle for kids in his neighborhood) and moved out on his own. At age 22, he became a father to his daughter, Nevaeh.

Two years later, at only 5-foot-4 and 230-pounds, Wes was non-athletic and vastly overweight as a single father, working full-time and had just won sole custody of daughter. But only 5 days after his 24th birthday (January of 2012), everything changed dramatically. As he was walking back to his car, Wes was shot multiple times, with one bullet slicing through his chest and fracturing a rib. The other entered his abdomen, partially severing his spine and paralyzing him below the waist. The shooter was a guy he’d never met.

Wes spent the next three years in recovery, which included two of those years fighting the severe
emotional depression that arose from his belief that his life would forever be bedeviled by medications, surgeries and limitations.

Wes knew he had to set an example for Nevaeh. He started a fitness and nutrition regiment, which was completely foreign to him. Wes learned everything he could about nutrition and developed excellent culinary skills. In that first year, Wes lost 100 pounds. He felt his transformation had the potential to help others and so he founded a non-profit called, Disabled But Not Really (DBNR).

Wes has spent the past four years being recognized as a role-model in the Crossfit Community, winning a number of bodybuilding competitions, even being featured in Men’s Health Magazine climbing a rope with his wheelchair. Wes transformed yet again when working with the Fab Five on Season 4 of the Netflix hit show, Queer Eye, who taught him how to be true to himself, leaving him humbled by the experience.

In March 2021, CNN recognized Wesley Hamilton as an official CNN Hero.
Speaking At
Disabled & Empowered (in Partnership with Verizon AdFellows) 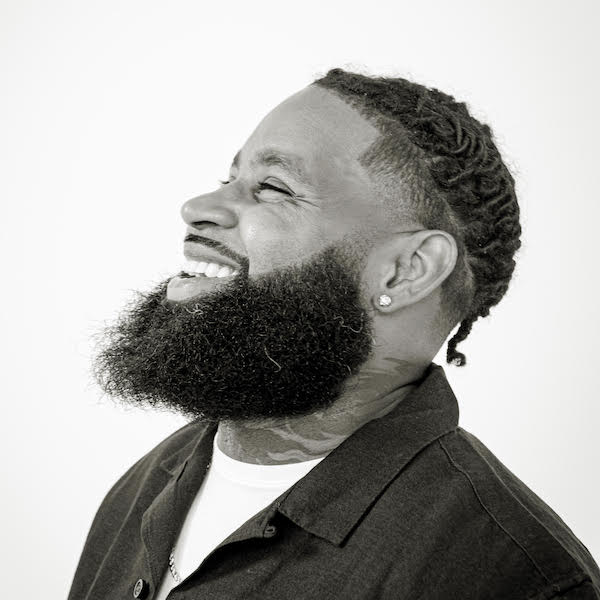