Full Name
Jayanta K. Jenkins
Job Title
EVP, Head of Content Marketing
Company
Disney+
Speaker Bio
Jayanta Jenkins has been an industry creative leader for over 20 years. Throughout his career, Jayanta has created thought-provoking and effective work. Jenkins has been awarded and recognized by every major awards organization in his field, including multiple Cannes Lions – and a Grand Prix, one of the most coveted and globally recognized awards for the creative and marketing communications industry, multiple D&AD awards and named as Adweek’s Creative 100 business leaders in 2020.

Prior to his current role, he was the global executive creative director at Samsung’s in-house agency where he led global initiatives for Samsung Mobile. In 2016, Jayanta Jenkins became Twitter’s first Global Head of Creative supporting its in-house #Studio team of integrated creative teams and agency partners. Jayanta’s focus has been on fun, collaboration and harnessing creativity as a business tool in support of Twitter’s global strategic marketing objectives on and off its platform. Being agile and flexible has resulted in impactful product-lead narratives that have driven awareness of Twitter’s consumer and B2B relevance as a platform for real-time conversations.

In 2016 Jayanta co-founded SATURDAY MORNING. SATURDAY MORNING is an organization that works to bring awareness and shift perceptions on racial bias and injustice. To date, Saturday Morning has partnered with Spotify and Proctor & Gamble to launch initiatives and branded content in the form of conversations to further inclusivity.

From 2007 to 2015 Jayanta was Global Creative Director at TBWA/Chiat/Day in LA. There he co-lead team efforts on the rebranding of Gatorade. Those efforts included redesigning the Gatorade logo, its retail packaging and advancing Gatorade's positioning from "Is It In You" to "Win From Within". Through dedicated efforts in the areas of branded content, activations and social media Gatorade was strategically repositioned for a new generation of millennial athletes.

From 2000-2007 Jayanta was Sr. Art Director at Wieden+Kennedy in Portland, OR. While at Wieden, Jayanta worked on the Nike Brand. Jayanta co-created the launch of Nike Shox, Nike’s biggest sneaker technology since Nike Air. He went on to support Nike Basketball and introduce the world to Lebron James with a campaigns like “The Lebrons.” Jayanta also worked on cross functional Nike initiatives for the Japanese, European and South American markets.

Jayanta began his career in advertising in Richmond, VA at The Martin Agency in 1996.
Speaking At
The Sauce: How to Become a Black Executive 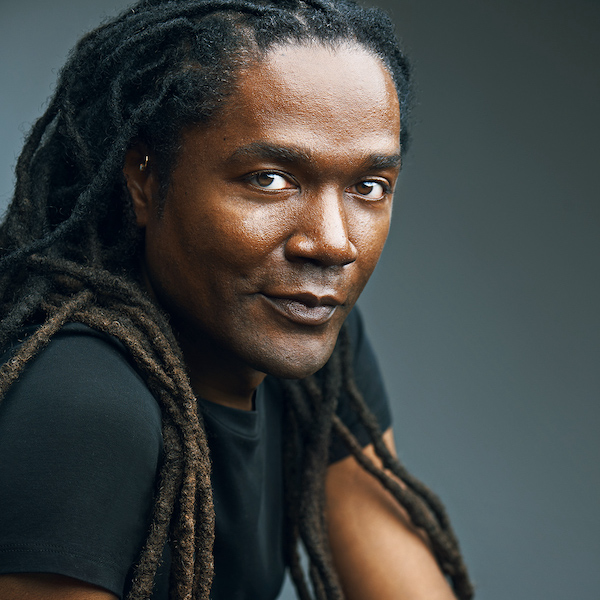