Full Name
Amber Ruffin
Job Title
Actress, Comedian, Author
Company
The Amber Ruffin Show
Speaker Bio
Emmy and WGA Award nominee Amber Ruffin is a writer and performer for NBC’s “Late Night with Seth Meyers” and was the first African-American woman to write for a late-night network talk show in the United States. Ruffin’s own series, “The Amber Ruffin Show,” premiered in the Fall of 2020 to NBCUniversal’s streaming platform Peacock.

Ruffin wrote and performed on Comedy Central’s “Detroiters” and has been a regular narrator on the cabler’s “Drunk History.” Ruffin was previously a performer at Boom Chicago in Amsterdam, iO Theater and the Second City in Chicago. Amber was recently announced as a co-writer of the upcoming Broadway adaptation of “Some Like It Hot,” and previously adapted “The Wiz” for The Muny in St. Louis in 2018. She was additionally a writer/performer for the 2018 and 2019 Golden Globe Awards, and hosted the Webby Awards in 2018. She has also written for the HBO series “A Black Lady Sketch Show.”
Speaking At
Keynote Address: Amber Ruffin 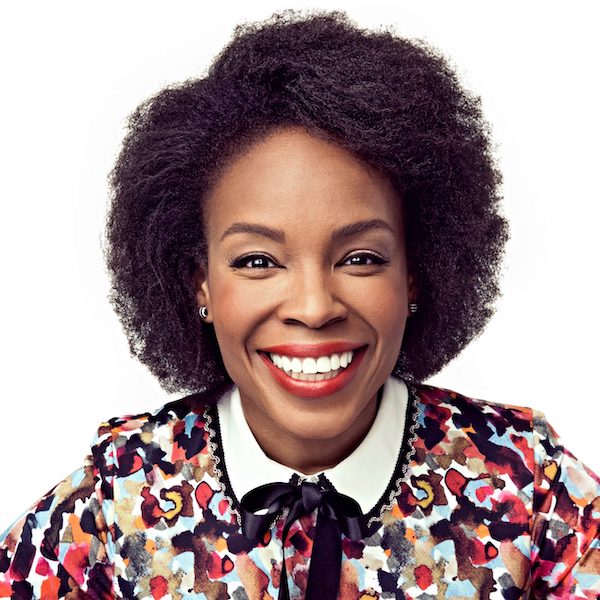