He is a keynote speaker and workshop facilitator and has worked with organizations such as Johnson & Johnson, LEK Consulting, Horizon Media, and Pepsi. Jerry speaks on a variety of topics including authentic storytelling and the Asian American experience in the workplace.

Prior, he was a Senior Strategy Consultant at Accenture and sales leader at start-ups and F500 companies. Jerry has a BS from USC Marshall and an MBA from Michigan Ross, where he served as President of the Student Government Association. He has served in board and leadership roles of alumni organizations and community non profits.

Along with his wife Kyung and his two children, Jerry lives in Southern California.
Speaking At
Fireside Chat: Right Within - Healing from Racial Trauma in the Workplace 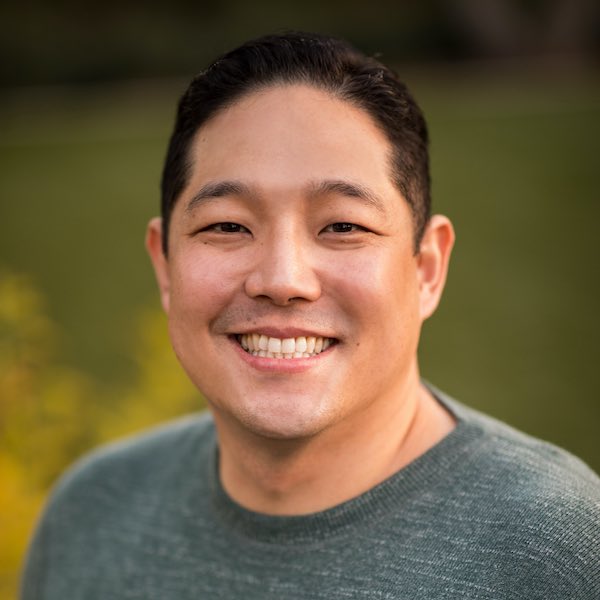